What you are about to read is a radically concise version of an amazing story of grace. Faith Church began with 7 people in Josh and Tiffany's living room in the Fall of 2010. We launched weekly services in January of 2011 inside the cafe-gym-atorium of James L. Dennis Elementary School with around 50 people each week. Our OKC community met in John Marshall High School for one year before moving into its first permanent home in 2013. Not long after a small group launched in Hinton, Oklahoma, and would eventually become our Hinton Campus.

In 2016 our OKC campus purchased and began renovations on its current location and our Hinton campus was given a 3 million dollar warehouse that was built out in summer of 2017. Faith Church now meets in two locations across the state of Oklahoma and still strives to do what we did every week inside our first elementary school; reach people and build lives!

Find A Campus Near Me 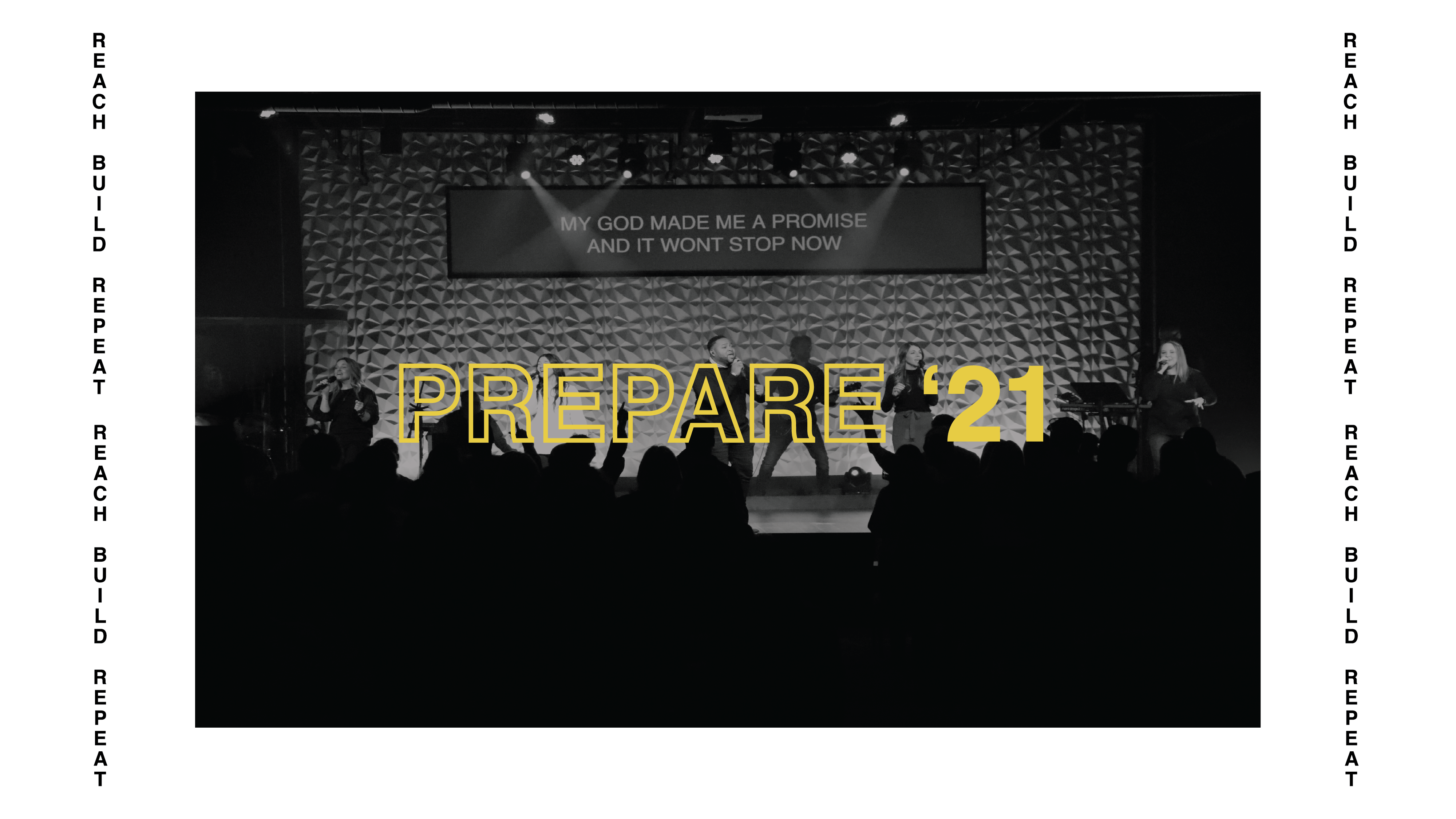